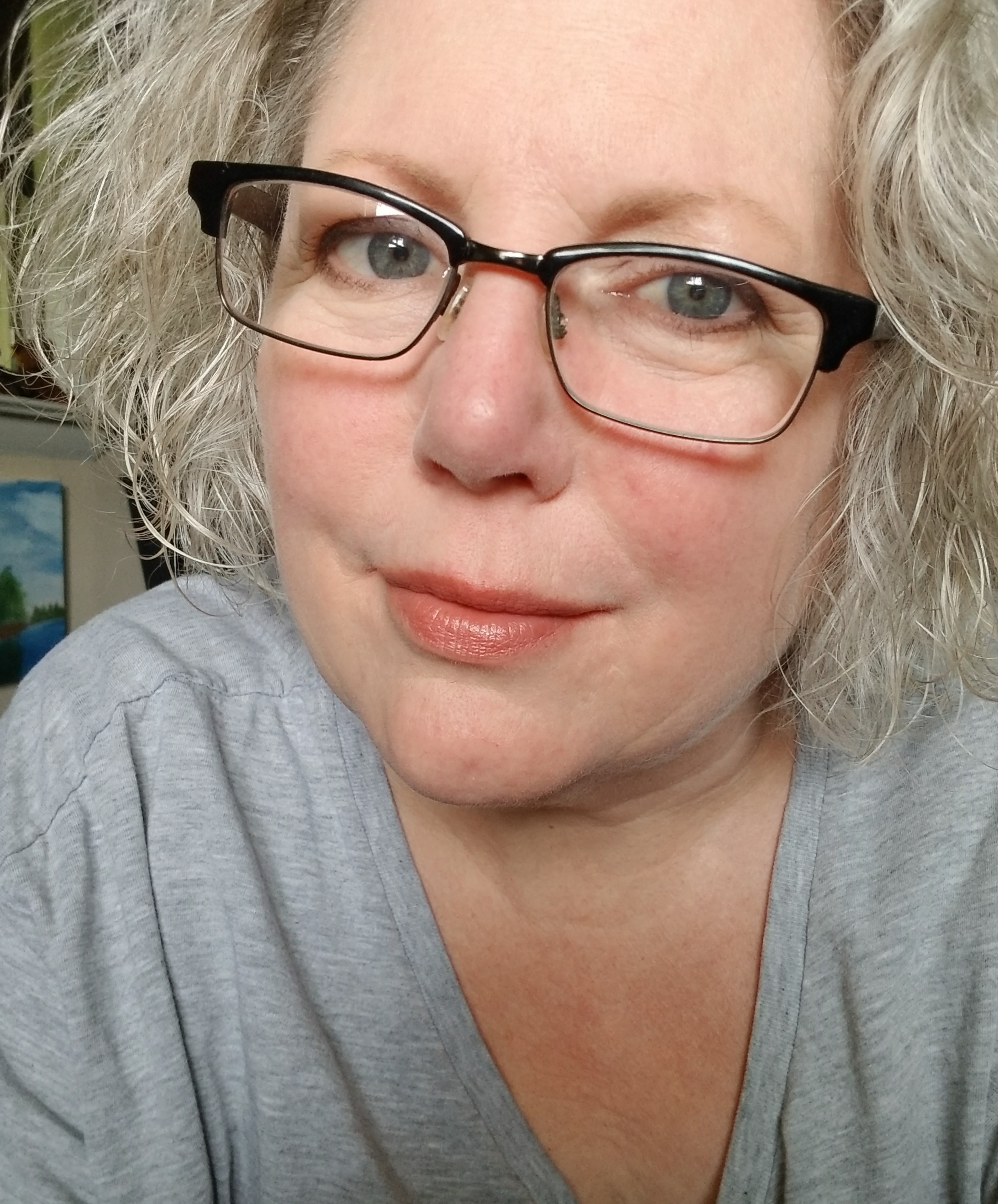 Welcome to ZenBagLady, which I launched in November 2006. ZenBagLady absorbed most of the content of my other blog some of you might be familiar with, Lynn’s Weigh. Posts from Lynn’s Weigh are categorized on the links on the right.

Technically, I practice Vipassana and not Zen Buddhism, but VipassanaBagLady doesn’t roll off the tongue. (Please forgive me if you are a Zen practitioner. I mean no offense.) However, this isn’t a blog about meditation or religion, at least not the on-the-cushion kind of meditation (there are far better people than me to talk about those things). I’m just a slightly-past-middle-aged woman with a computer who (always) has things on my mind.

A few other things you might want to know about me:

One thought on “About”

(Somewhat) Daily News from the World of Literary Nonfiction

JMWW
All about historical fiction
Gratitude - The Life Blog